We first started seeing these chairs at Costco about three or four years ago now, and they are the bomb! At $34.99, they are slightly more expensive that your average tailgate chair found at big box retailers like Target or Wal-Mart.

But I’ve found that they are much better while not being outrageously expensive.

If you have a Costco nearby and a membership, I encourage you to replace all your existing, cheap off-brand tailgating chairs with these comfortable chairs.

See Also: 10 RV Gadgets You’ll Wish You Had at Your Next Tailgate Want to remember to buy the Costco tailgating chairs this summer? Pin for later! 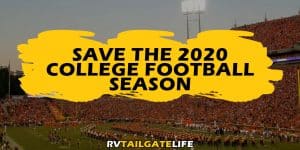 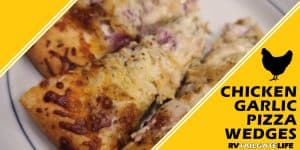 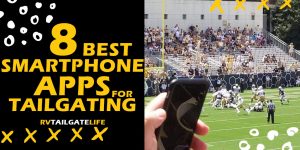